Depopulating my social media pages: Will everybody who thinks this administration is doing a fine job PLEASE LEAVE MY FRIENDSHIP ROLES NOW. This administration withholds information and investigation regarding the secret arrest and "wrongful death of Larry Neal" (Google the website). It allows or does continuous attacks against my free speech rights. Before you think of another excuse for this administration, know that the jail where Larry was killed was under direct overview by the USDOJ following a lawsuit by the USA for inmate abuse, so Larry's protection was the fed's JOB, and so is investigating and prosecuting his murderers. This administration also stopped the release of thousands of black inmates by appealing the federal judge's ruling that the Fair Sentencing Act must be applied retroactively, then you dance in the streets over a few pardons. This administration signed NDAA, allowing indefinite detention of Americans without criminal charges and allowing detainees NO defense (the concentration camp bill). I don't care to be associated with such gullible people. Please leave now. I don't want to run into any of your brain-dead comments regarding this administration on my home pages ever again. I've tried for years not to say anything, but the stupidity of the statements I have to read from some of you have gotten ridiculous. You must be incurably ignorant or masochists. I want to be associated only with persons who have a healthy attitude of self-respect, who demand liberty and justice for ALL. Remove your friendship from the following social media sites: Care2, Google+, Facebook, Twitter. We have nothing in common. "What's she talking about?" new friends may ask. See "Rally Against Deaths in Custody" IF "THEY" LET YOU.
http://freespeakblog.blogspot.com/2015/07/rally-against-deaths-in-custody.html 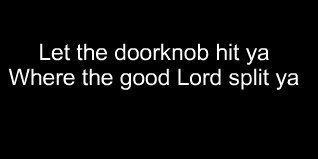 Posted by MaryLovesJustice Neal at 12:56 AM No comments: 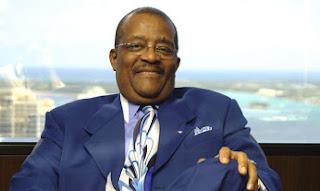 Media companies are completely silent about the federal court's decision that The Cochran Firm is NOT a law firm. The National Law Journal published an article (see the url below) announcing the federal court's pending decision in November 2014, but I could find no followup article when the court ruled that The Cochran Firm is NOT a law firm on May 12, 2015. Apparently, the FCC, FTC, and media companies plan for African Americans to continue to be victimized by The Cochran Firm, which continues to advertise for legal clients, disregarding the federal court's ruling, and nobody is warning potential victims. That is racism.
http://www.nationallawjournal.com/id=1202675631191/LA-Judge-to-Decide-Is-The-Cochran-Firm-Really-a-Firm
If the federal court's decision is appealed, CA Supreme Court will have another opportunity to help The Cochran Firm escape justice. *The CA Supreme Court Refused to Hear the Plaintiffs' Case in "Hadley, et al. vs. The Cochran Firm" When The Cochran Firm Switched the Signature Page from a Mediation Agreement and Affixed it to a Settlement Agreement Its Clients Had Never Seen or Heard About.* When the Devious Lawyers Settled the African Americans' Lawsuit Against Their Employer for Less Than the Racial Discrimination Case Was Worth, CA Supreme Court Upheld The Cochran Firm in Its Legal Malpractice, Fraud, and Racism by Refusing to Hear the Case. See a review about the case at http://www.metnews.com/articles/2012/conf101812.htm
The operating system in my computer was destroyed on July 3, probably because I exposed the federal court's decision regarding The Cochran Firm's failure to meet the standard to be called a law firm. This is the most elaborate plot against justice for African Americans since CoIntelPro supposedly ended in the 1970's - misusing Johnnie Cochran's name and reputation to defraud deliberately uninformed legal consumers throughout America. The overwhelming majority of The Cochran Firm's clients are African Americans; therefore, the so-called law firm's racketeering is being allowed to continue unreported by media companies and without censure by the FCC, FTC, and BBB. The Confederate Flag waves in their hearts.

See the Order that was issued May 12, 2015, by United States District Court Judge Philip Gutierrez dissolving (i.e., cancelling and dismissing) the preliminary injunction that The Cochran Firm had obtained to "protect" its alleged trademark.The Cochran Firm, P.C. - Order Dissolving Preliminary Injunction related to "The Cochran Firm vs. Randy McMurray, Esq." Among the highlights from the order are the following passages:

1. "Defendant [McMurray] has met his burden that Plaintiff [The Cochran Firm] has unclean hands in the use of its trademark by advertising itself as a national law firm when there is no evidence that the individual offices are connected other than through agreements with Plaintiff." (Page 11.)

2. "In assessing whether [The Cochran Firm] meets the definition of a law firm under the California Rules of Professional Conduct, the Court finds that ... [The Cochran Firm], together with all of the individual regional offices, do not fit this definition." (Page 12.)

THE COCHRAN FIRM IS A NOW A COURT-DECLARED FRAUD PERPETUATED AGAINST ITS CLIENTS, ITS ATTORNEYS, OPPOSING ATTORNEYS AND PLAINTIFFS, PARTNERING LAW FIRMS, ADVERTISERS, AND THE GENERAL PUBLIC.

Eric Garner's family settled for $5.9 million for his wrongful death by police, whereas John Crawford, III, whose survivors were represented by The Cochran Firm, demanded only $75,000. Garner was committing a misdemeanor by selling loose cigarettes and was seen on video arguing with police before his murder by choke hold. Crawford, on the other hand, was simply shopping and talking on his cellphone in an Ohio Walmart store, breaking no laws whatsoever when police rushed in and shot him. Both were high profile cases. The difference is that one man's survivors were represented by real lawyers, and Crawford's family was defrauded by The Cochran Firm like mine was. Crawford's girlfriend was killed on January 1, 2015, when the car she and her driver were in suddenly accelerated to a high speed. The car may have been hacked. She had her own attorney, not The Cochran Firm. Did she die because of mechanical failure or because she was an intelligent black woman? 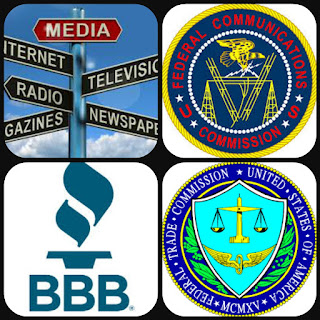 Happy Ida B. Wells Day!
Wells was born on July 16, exactly 153 years ago. She was a journalist who was unafraid to expose white supremacists. Surprisingly, even in 2015, so called black-owned media companies have not reported The Cochran Firm fraud against African Americans, or it could not continue. 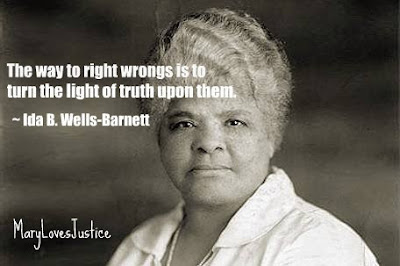 **********
Thanks for participating in the "Human Rights for Prisoners March" across the Internet
to demand respect for all people. All lives matter.
Human Rights for Prisoners March
http://HumanRightsforPrisonersMarch.blogspot.com
Blogtalkradio - Monday nights at 9pm PST
http://www.blogtalkradio.com/nnia1/
Mary Neal, director
MaryLovesJustice@gmail.com